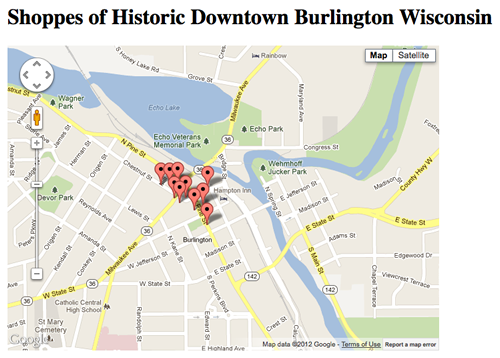 While looking for jQuery tutorials that were more challenging than the typical beginner tutorials, I found marcgrabanski.com. His now defunct developer blog has a few tutorials on jQuery.

If you are learning jQuery and want to try a tutorial that is more challenging and fun, I suggest taking a look at jQuery and Google Maps. 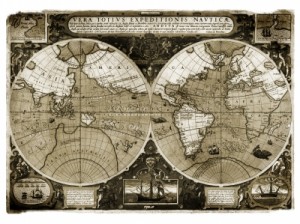